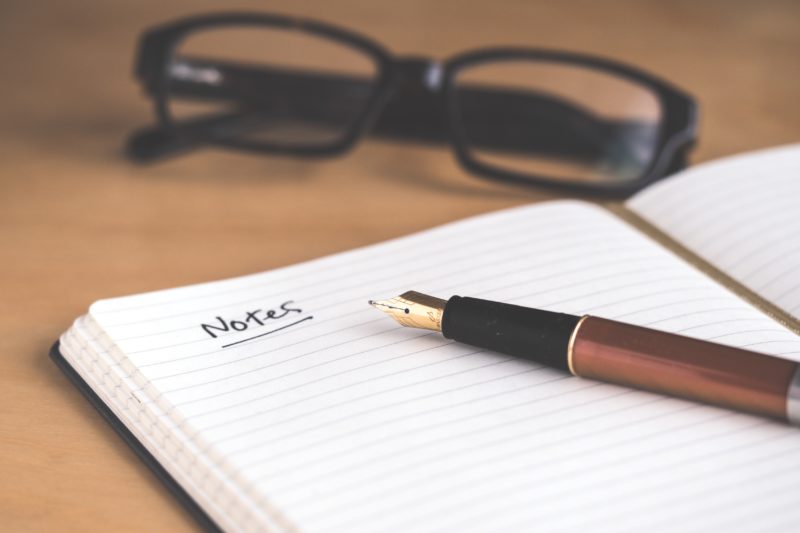 One area that continued to be a hang up with various essay assignments was the research phase. It took fooooorrrreeeevvvvver for my teens to find enough information to flesh out a full essay project.

The online search was too open-ended.

Too many search results to wade through.

They didn’t know exactly what they were looking for.

What should have taken perhaps a week of class time kept spilling over into two or more weeks, pushing it to the point of frustration for all us. We needed a way to rein things in.

One view of the essay writing process is the student should prime their brain with information and research before taking a stab at writing. They take in both sides of the issue so they can make informed statements within their essay. They need to know what to write about, right? Critical thinking! Rhetorical Analysis!

That’s not wrong. After all, an informed and intelligent essay is what we’re going for. Weighing both sides, that’s an important step in educated thinking.

After a handful of essays, I finally I decided to flip things around and freewrite before researching. The other way wasn’t working; I might as well try something else. I wasn’t sure what would happen, but I thought my high schoolers might…

Realize they don’t know or care enough about the topic to even have starting point for research.

End up with a direction on where to start their research.

I didn’t really know. It was another of my throw a wet noodle and see if it sticks decisions. Crapshoot homeschooling – it’s a thing.

And it worked! Flipping the freewrite before research improved the process for us.

But let me set the record straight here: It didn’t work because they had gobs and gobs to say in the freewrite.

One of my teens wrote three sentences in his freewrite. THREE!

Sounds like a #bigfail, doesn’t it? At first I thought it was. But it wasn’t. I had to take a breather and get over the fact my high schooler only gave me a THREE SENTENCE FREEWRITE. (Have I been wasting my time?! Am I a terrible teacher?!) But then I could see the nugget of points to research, plus the seeds of a thesis statement.

Lookie! We have a direction! I have not been wasting my time. Who can drive home critical points in just three sentences? Awesome teen writers, that’s who!

Really, life is 90% how you look at it. Okay, maybe 80%. I don’t know exactly. I’m making up statistics. But still! How you filter life matters. Be generous in thought with your kids. See the potential, not the problems.

Beyond the benefit of narrowing down the research, which is enough of a benefit for me, I also found another benefit to freewriting before research.

Instead of first taking in what others were saying on the topic, my teens were putting their own understanding “out there” first. What was their opinion, their knowledge (holes and all), their take on the issue without the influence of an expert chiming in first?

What does the student think about the issue on his own?

Some may worry this would create a predetermined answer to their thesis. A close-minded paper. That they won’t be open to changing their mind. I suppose that’s a risk. But hell, what doesn’t have risks? Researching then freewriting runs the risk of overriding their own insights and losing their unique framing of a topic, turning the paper into something predictable and conventional instead.

So this is another area where we work alongside our teens. They can have their opinions, their initial take on a topic. But we can still set parameters that they also research counterarguments to their position. That they do get the gist of the arguments from the other side. We can play devil’s advocate for them. We can still support their rhetorical development while also honoring the strength of their own mind, of knowing their own mind too.

So how does a parent use a freewrite to help focus the research? How do you go about analyzing direction, for potential expansion, subtopics, nuggets of a thesis statement? I look for the following things:

Finding any of those things in a freewrite helps give a direction to their research. Once we did this, my teens stopped the overly broad internet searches that bogged them down and wasted time. The research phase became more efficient and less frustrating for everyone. My teens began coming away from it feeling more accomplished than beat down.

That’s success in my book. Even if it starts with only three sentences.

P.S. I’m beginning to turn the freewrite analysis over to my teens. I want them to know how to do this for themselves too. I’ll post a part 2 version where I walk through how I’m training them and the resources I use. (Spoiler: the resource is free!)