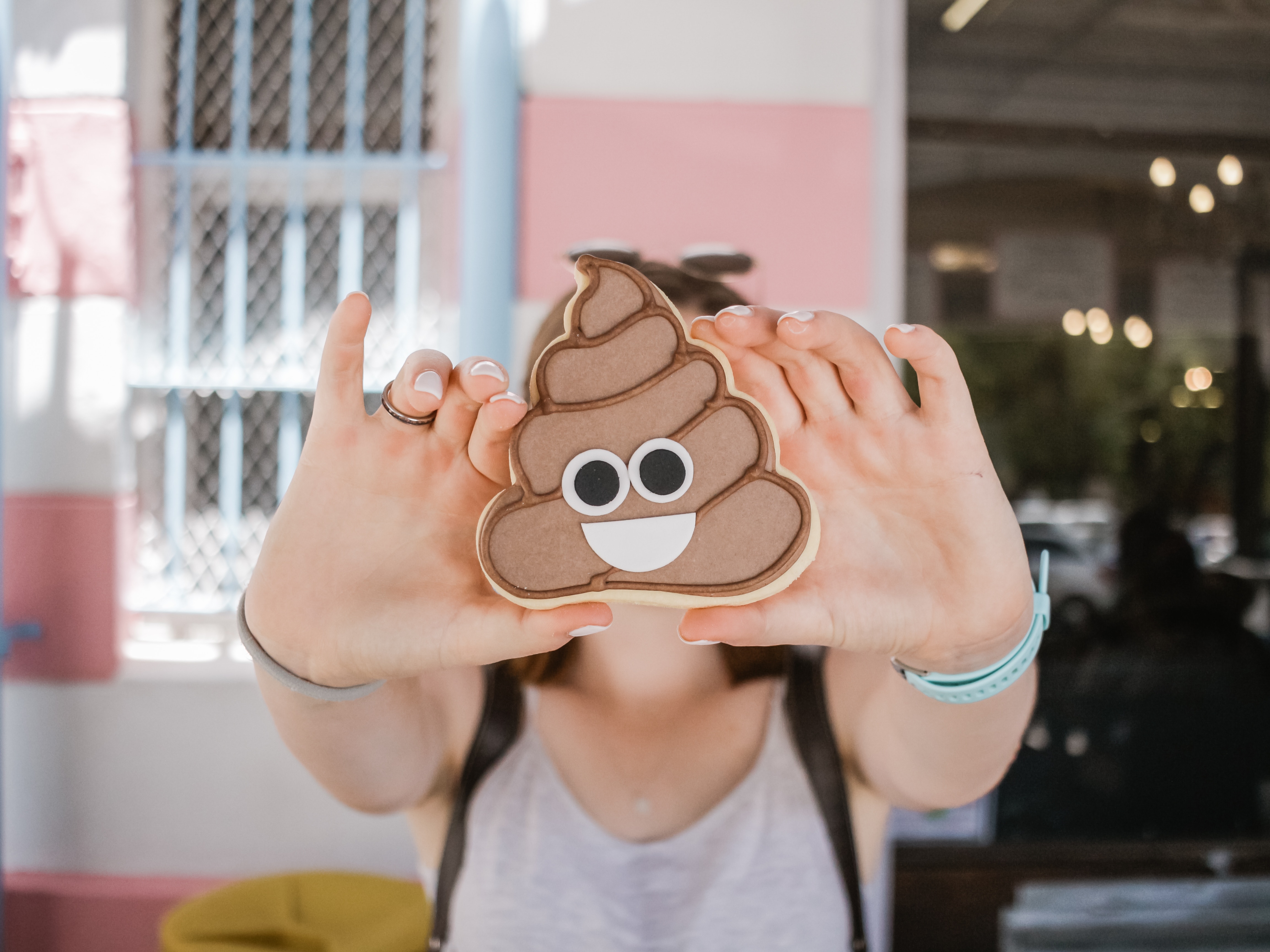 This is not fake news.

I swear I’m not making this up.

Boys. Pencils. Paper. Farts. Poops. It’s a mysterious combination I can’t explain. Like quantum physics. I know it’s a thing, but I don’t know exactly how it works or why.

I’m sure there’s some developmental reason ten-year-old boys love to write about farts and poop. I could research that, and I usually do because, science. I’m a fan. But meh, I don’t care enough about fart and poop stories to do it.

My time is better spent by just getting over the fart/poop writing stage.

And I don’t want to waste my energy being huffy about fart & poop stories either. So many better ways to use my energy! Like finding out who is putting the toilet paper on under instead of over.

Who are the heathens living in our house?!  TOILET PAPER IS ALWAYS OVER, PEOPLE.

Okay, seriously. There are better things to do with my time than get worked up over these stories. Like paint with watercolors. (I love this company.) Read a good book. Pet my geriatric cat. Even vacuuming is energy better spent than being crabby over a poop story.

Some boys don’t write about farts or poop.

I have one of those boys. My firstborn. And boy, how sanctimonious would I be if my second son turned out the same way?

If you simply create a cultured home environment, your boys won’t write about such uncouth things. Now excuse us while we attend to our equestrian lessons. Giddy up, high horse!

But I had a second boy-child, who I found out I was pregnant with on April Fool’s Day. Literally April 1st. The joke’s been on me ever since.

This second boy thought farts & poop were the FUNNIEST THING KNOWN TO HUMANKIND. It was the only topic he’d willingly write on at a ten years old. ¯\_(ツ)_/¯

Repeat the mantra: Let it go.

My second-born/former poop story writer/now high school essay writer isn’t writing fart and poop essays. He isn’t. He’s writing about why the U.S. should keep paper ballots and the risks of going completely digital in our voting system.

They will outgrow the poops and fart stories. Pinkie swear.

In the meantime, gird your loins, Mama.

Tell them what you love about their story. Find some good in it and tell them.

Honor their writer’s voice, even if it’s immature right now.

Love your boys as they are. 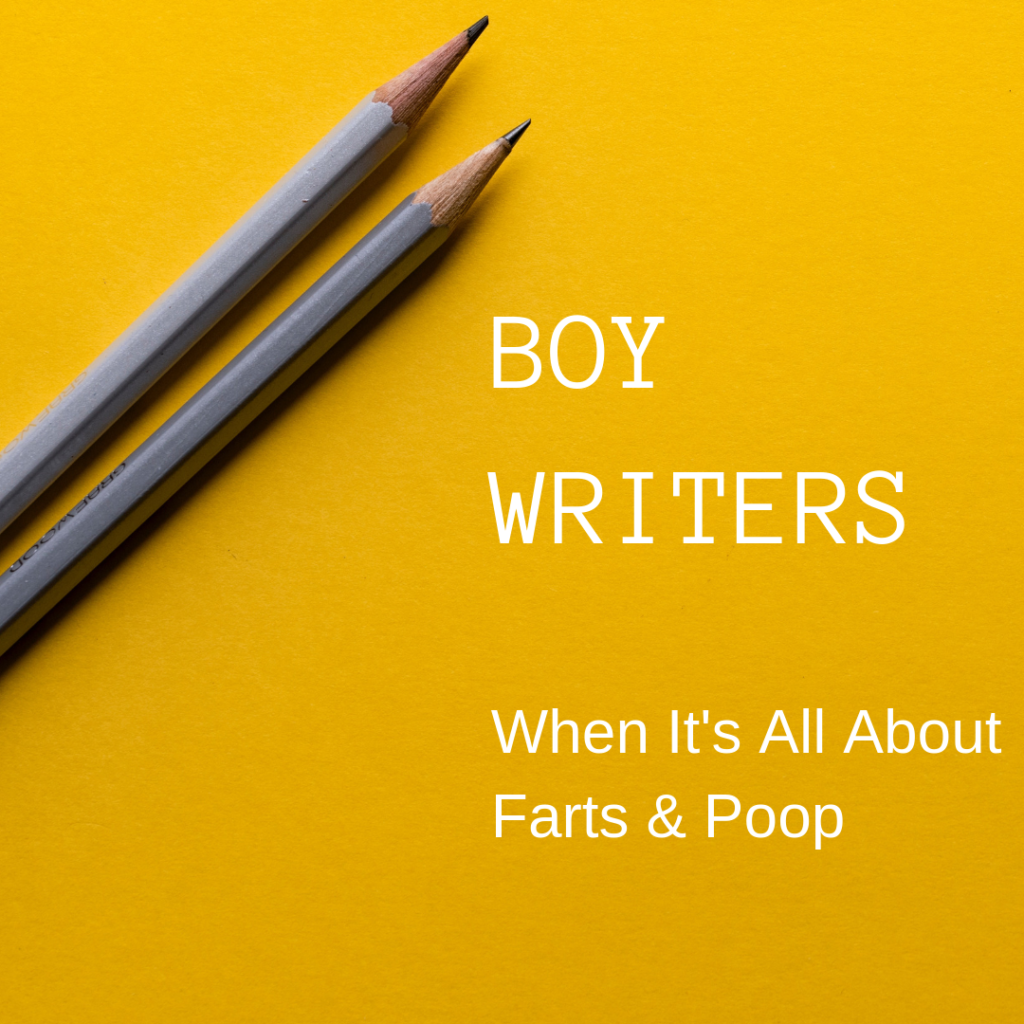 « When Your Teen Has “Nothing to Say” About Literature

The Joy of Boy Writers: When There’s No Joy in Writing »